This chapter builds on the previous one on Bayesian Learning, and is skimpy because we skipped a lot of basic probability content.

This is also the end of a miniseries on Supervised Learning, the 1st of 3 sub disciplines within Machine Learning.

What is Bayesian Inference?

Representing probabilities, and calculating them. For example, what is the probability of X happening given Y? But on steroids.

The idea is to represent conditional relationships as nodes on a directed acyclic graph. Edges are therefore dependencies to be considered in your model. This can look like a neural net. Dependencies can skip levels and therefore the network’s connections can grow exponentially with every variable: This makes inference in complex Bayesian networks hard to do.

One thing to note about dependencies is that they don’t necessarily reflect cause-and-effect relationships, just ones that are conditionally dependent on the other. Perhaps more importantly, lack of dependencies are very good, because they reflect conditional independence.

The acyclic nature of belief networks mean you can do a topological sort of the nodes to order your calculations.

Three handy rules we use in Bayesian Inference are: 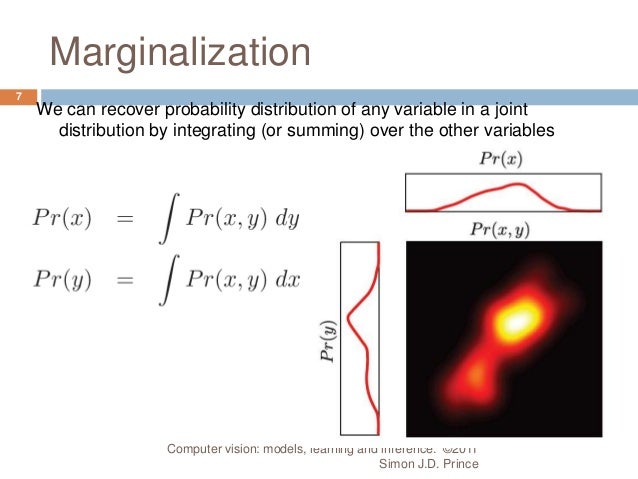 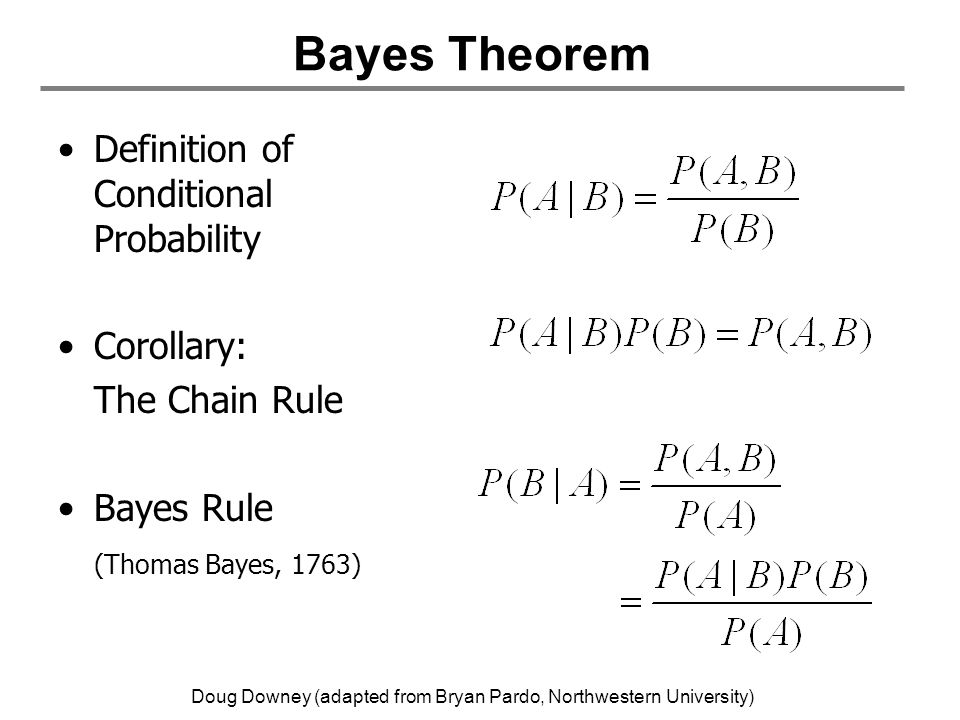 Naive Bayes is a special case of Bayesian Networks, that assumes ALL attributes are conditionally independent of each other, i.e. a very very simple network with just one layer:

If you take the top node as a class, and take all the child nodes as attributes, you can reverse the direction of the Bayes Net and infer the class from the attributes, arriving at a Naive Bayes Classifier:

There are a number of benefits to this approach:

Hopefully that was a good introduction to Bayesian Inference. I am planning more primers and would love your feedback and questions on: