When we close the history books on the 2020’s, what will we say about the decade we have just begun?

It’s obviously too early to say anything, but I’m cautiously optimistic. Much of 2020 seemed like a godforsaken hellscape driven by the Coronavirus Recession. But November has led to some hope for reversal in both politics and healthcare.

First, the obvious. If we see a successful vaccine rollout (there are logistical hurdles ), lockdowns will end and the economy will roar back due to deferred spending. This is very similar to the recovery in the 1920’s after World War I from 1914-1918 and the Spanish Flu pandemic from 1918-1920. History doesn’t repeat, but it rhymes. 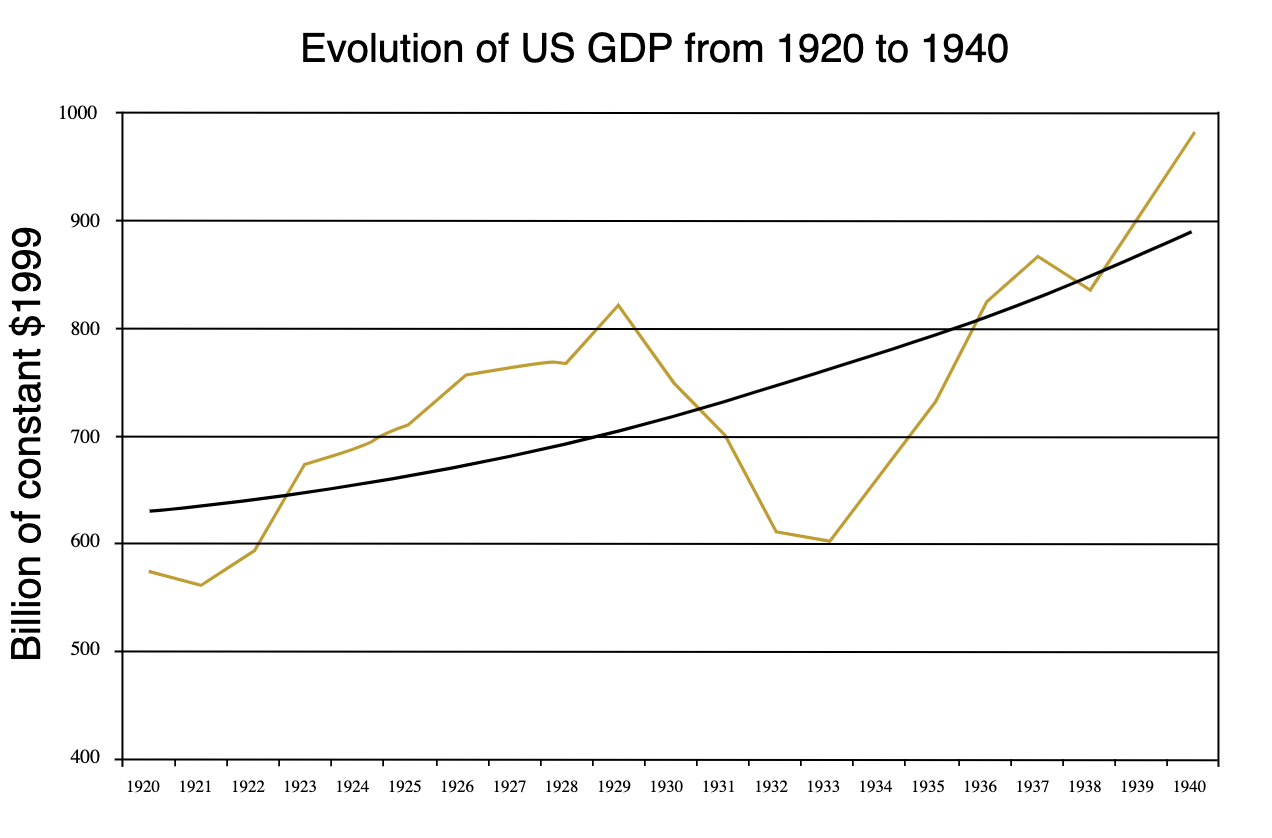 But even apart from the short term rebound, I think there are longer term trends that offer some hope for the 2020’s. Here are some themes I am focusing on for 2030:

This is less me gazing into a Crystal Ball, and more me writing a letter to my future self in 2030. I hope I get at least some of these right, because the world will be in a more optimistic place than in 2020, I think.

Other 10 year perspectives I am enjoying