Why do you want to run multiple scripts? Multiple reasons, for example you want to run a backend server process and a frontend app process, and kick them off with one command. You can’t write npm start frontend && npm start backend because && requires the first process to terminate first. (I think) You also don’t want to write npm start frontend & npm start backend because if one process ends for whatever reason you want the other to end as well (makes it easier to blindly Ctrl+C and rerun the same command when you run into trouble).

There are two leaders in the parallel npm scripts game: concurrently and npm-run-all: 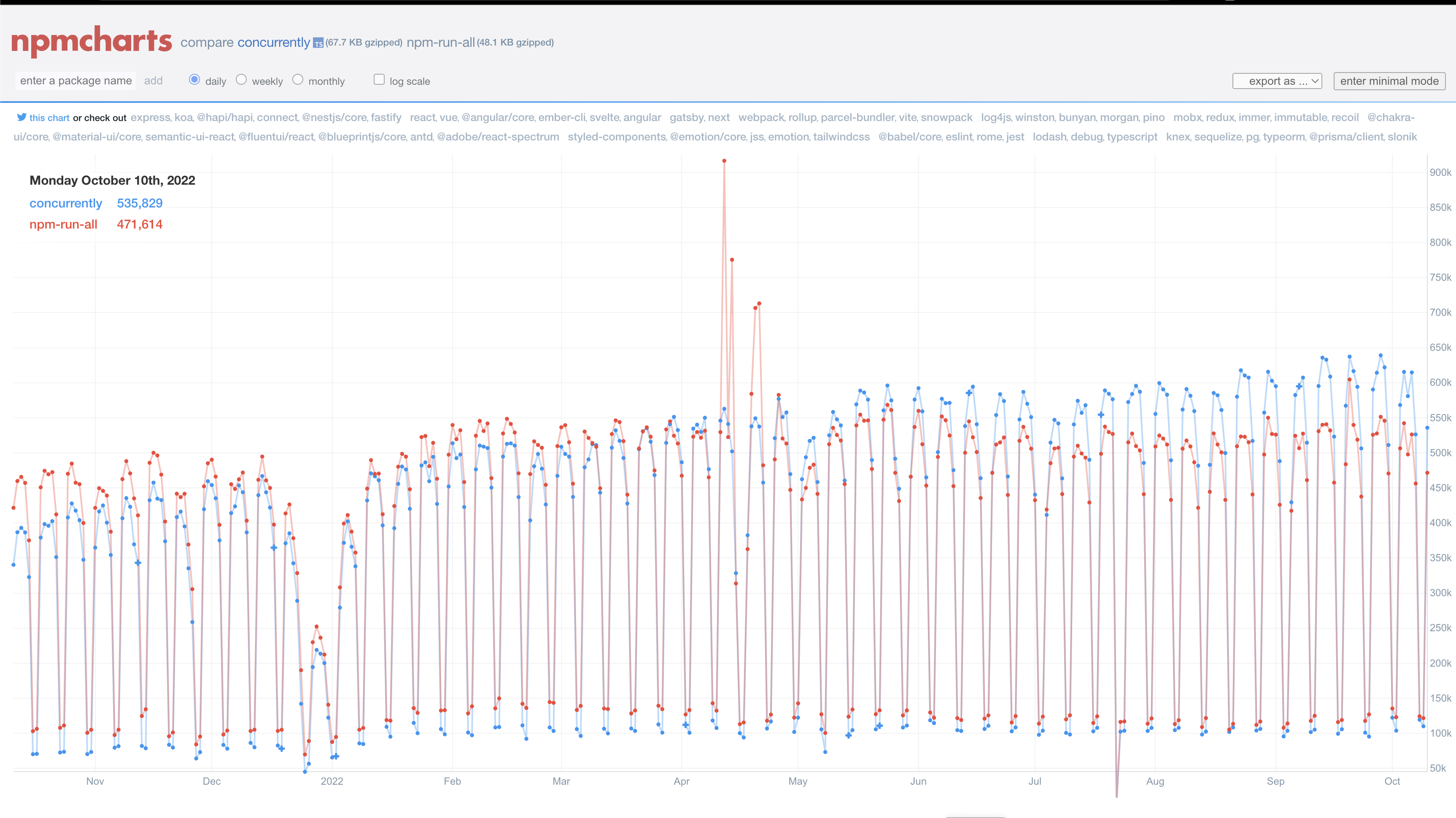 Both have very similar features but we will just focus on concurrently as it is sliiiightly more flexible and nicely documented (this is not a strong opinion).

Do I really need to explain?

Assuming you have two scripts in package.json you want to run concurrently:

Now you can start them with npm start! 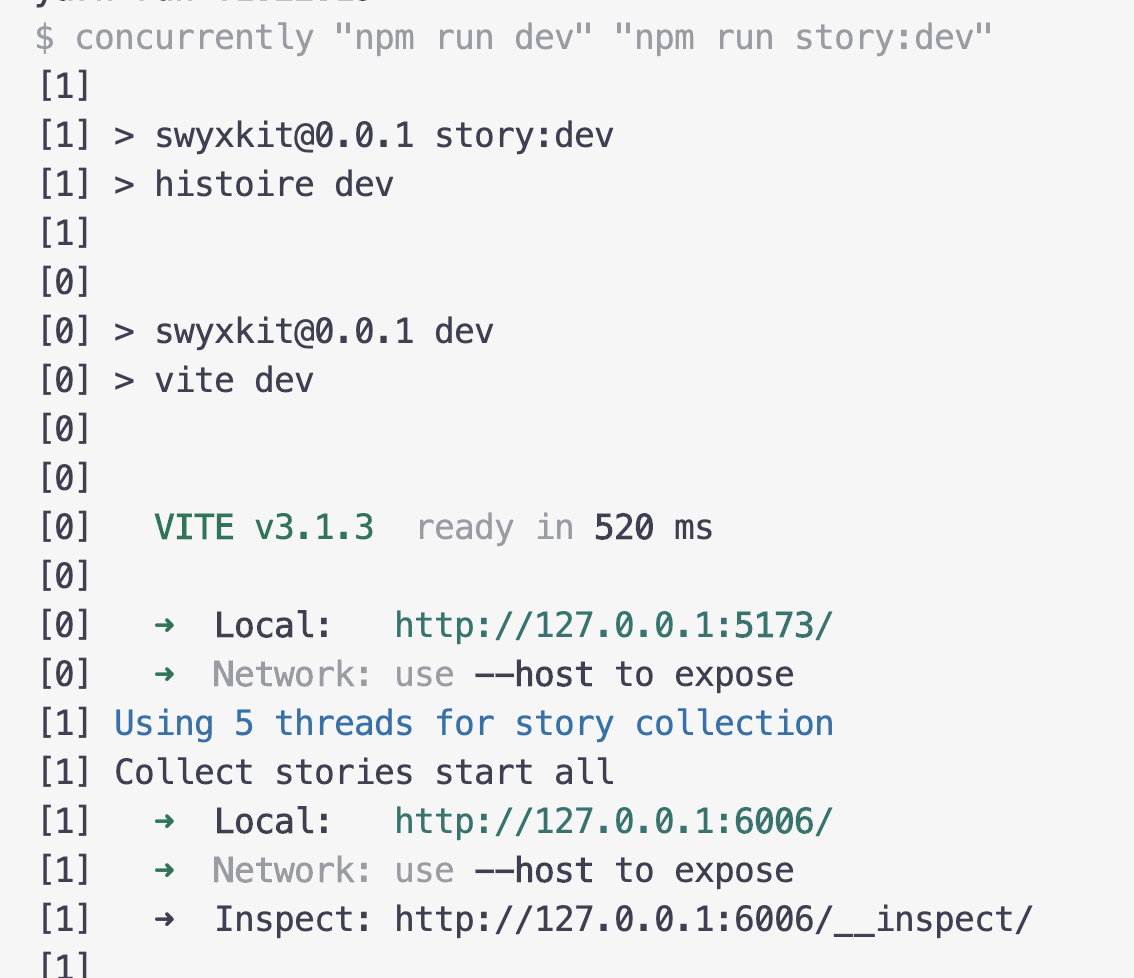 But wait, this log output is a bit hard to read. Can we do better?

This is the beautiful third step.

Now you can tell at a glance where logs are coming from!