Switching to Android after 13 years of iOS

Reflections from 1 Month of Usage

Epistemic effort: I have used Android daily for a month. Collected brief notes to self whenever I experienced delight or dismay.

I have used iPhone/iOS for the longest time. Last month I switched to OnePlus 6T/Android. Here are my impressions.

From a user perspective, it is unwise to compare purely based on hardware. I was switching from a $700 iPhone XR to a $300 OnePlus 6T - yes, there are differences in camera quality and chipset so on, but more importantly, the operating systems come into the mix as well as the default browser experiences that ship with each. I decided to evaluate my experience based on these defaults, since the overall experience is what matters.

I have used iPhone since it was released in 2007, so the Android bears a significant disadvantage from my unfamiliarity (I may just be used to iOS idioms and see things as a negative) and ignorance (of how to mitigate any gripes I may have). I can’t pretend to be neutral, but who can?

Where possible, I will list factors in terms of positives, since a positive for one ecosystem basically implies a negative for the other in relative terms. No sense in duplication. 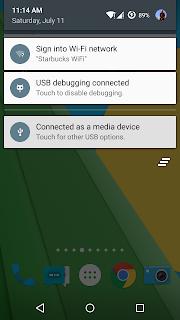 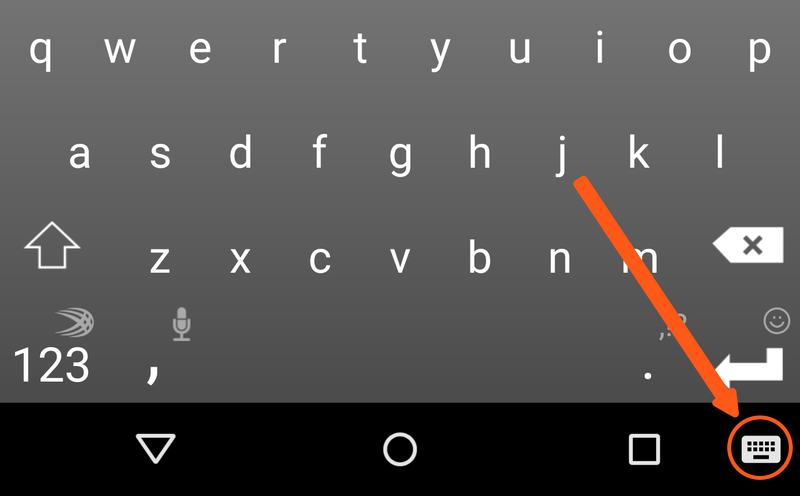 All in all, as you can see, it hasn’t been an unmitigated win for me moving to Android. I think iOS is the better operating system, but Android has the better hardware and better browser. I also generally feel like iOS slows down your iPhone/iPad after 1-2 years in order to force you to upgrade (the original trigger for me switching) and hope that I won’t experience this with Android, but don’t yet have proof.

I’ll be sticking to Android for now, but am always eyeing my iPhone with faint jealousy.