Discussions: HN | Twitter | Dev.to. I’ve also done quite a few podcasts and talks on this, and an updated talk in 2022 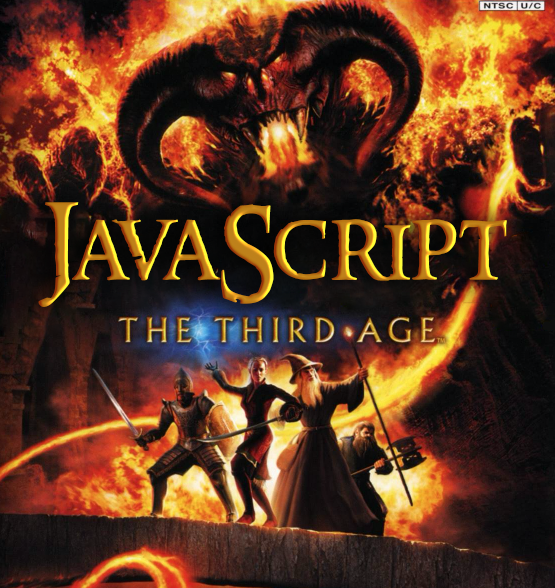