See discussions on Hacker News and InfoQ. I also discussed this on the AWS.FM podcast. 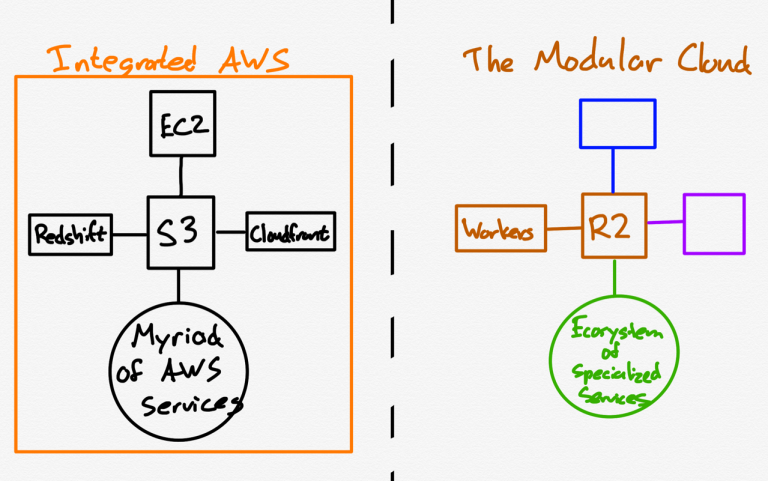 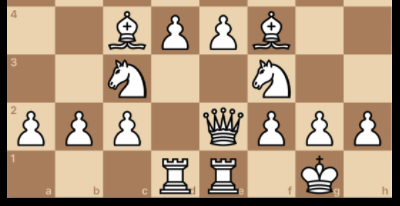 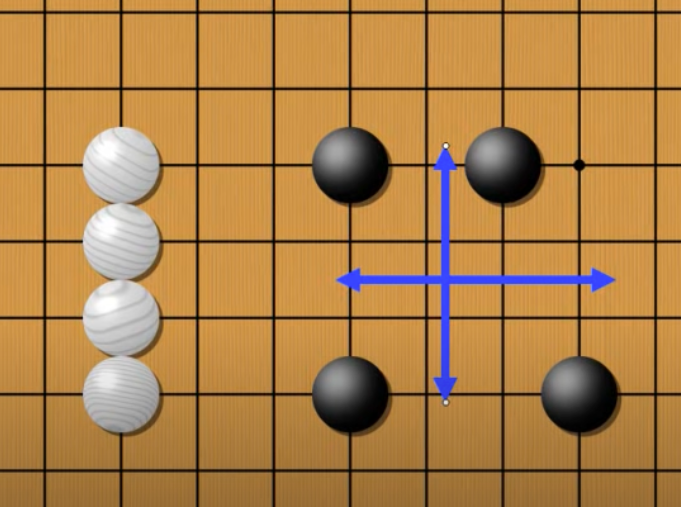 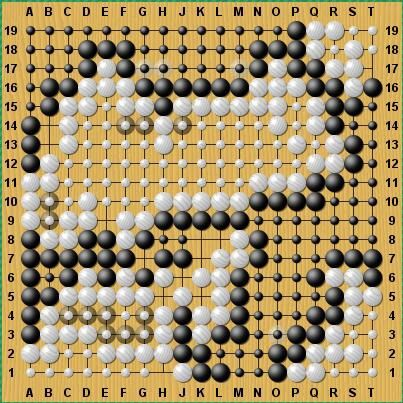